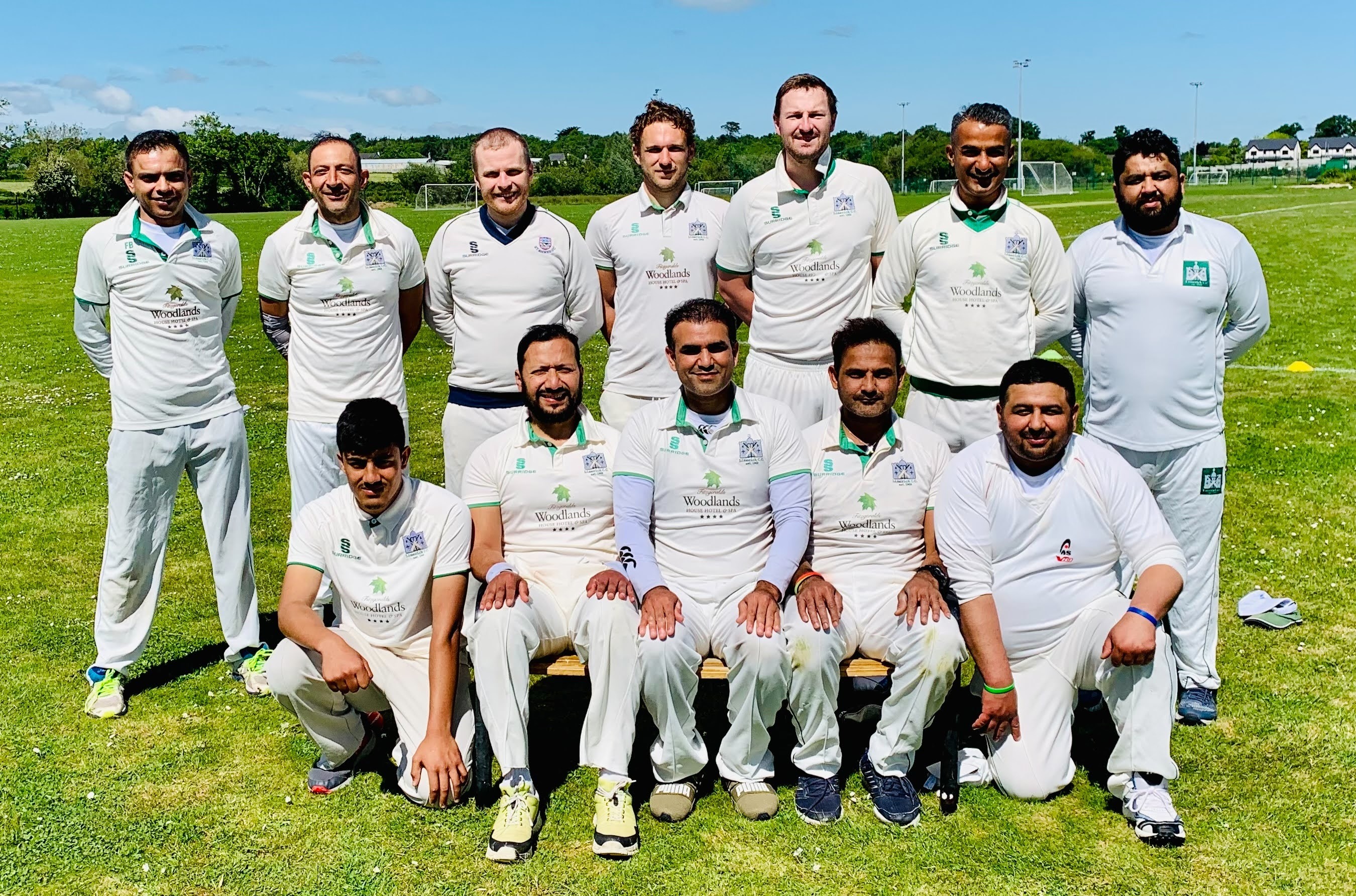 Limerick suffered their second defeat of their Premier League campaign on Sunday suffering a 91-run loss to close rivals Kerry in Adare. Despite limiting Kerry to 164-5 after drinks, the home side couldn’t capitalise and allowed Kerry to claw their way to 250 before a disappointing display with the bat left them 91 runs short of their target.

Limerick were once again put into field after the toss. Incidentally, Limerick have not batted first in any Premier League yet this year. It was advantage Kerry from the off however, with Limerick failing to find anything of note from the first twenty overs. The home side were the architects of their own downfall, putting down chances which they would ultimately rue as Kerry kept the scoreboard ticking over.

The two spinners of Arslan Anwar and Farman Yousafzai came on in the middle period and were able to stem the momentum of Kerry slightly with the experienced Shani Alam coming back on for a second spell that had some bright moments. Unfortunately, it was another day of history repeating itself as Limerick struggled in the final ten overs or so to finish off the opposition with Kerry’s tail able to tag on another handful of partnerships to push themselves well above the 200 mark. The Shannonsiders knew they had a small mountain to climb as they had only averaged in and around the 150 mark in their previous matches at senior level this year.

Nonetheless, Limerick were pushing to keep the rate at five an over and keep themselves in the game. Openers Sarfraz Ramay and Tim Smithies looked comfortable against the new ball until a dubious LBW call saw the end of Smithies after six overs. Van der Schyff came in at 3 and again was adjudged LBW in the early stages of his innings, the South African may be somewhat disappointed with another dubious decision at the crease. This however looked to be a big turning point in the match, with Limerick’s middle order struggling to establish themselves as Kerry converted pressure into wickets at crucial stages.

Although heavily dependent on a strong tail in the past, Limerick were not able to come back from 139-7 as Shani Alam couldn’t beat the fielder at backward leg with his pull shot from the bowling of Yacoob Ali. Limerick couldn’t muster anything past the 33rd over, leaving 17 overs out there, and finishing their chase with 159 all out. It was sobering stuff the week before Limerick welcome Cork County to Adare in the first round of the Senior Cup but a better fielding performance may have seen a closer game as Kerry ran out comfortable winners by 91 runs

It was mixed emotions for the Limerick 2nd XI who came away from Tralee with one win and one loss from their T20 round robin on Saturday. In an afternoon which delivered scorching conditions, Limerick put the early challenge of Nenagh away as they chased down a low total of 91 in just 17.1 overs to take a five wicket. Abdul Baqi Khan’s four overs of tight off-spin proving too much for their counterparts as he finished up with figures 4-16.

The later game against the hosts was one step too far as a 61-run loss ensued with Kerry’s Khurram Iqbal making a century to leave Limerick chasing 180+ runs. It wasn’t to be for the visitors who could only make 121 from their twenty overs. On a bright note, Sarfraz Ramay picked up 4-30 during the Kerry innings, his fifth career four-wicket haul. The results leave Limerick in a mid-table position with a crunch game against the Blaster this Wednesday in Ballyneety. A win in the midweek T20 would leave Limerick in a strong position to qualify for the T20 semi-finals.

The final club match this weekend took place in Adare on Saturday. Limerick 4 took on Lismore 3 in their T20 showdown with all to play for with a spot in the T20 semi-finals up for grabs. Skipper Kumar Divyesh lead from the front with a super 46, continuing his fine run of form with the bat this year and perhaps putting him in contention for a spot in the higher teams. Despite losing Divyesh late on, Limerick were able to get over the line by winning by four wickets, chasing down Lismore’s first innings score of 137. Limerick 4 will play their remaining T20s against Cork County and Clonmel sometime in June. With the absence of a youth game this weekend, Limerick 4 contained four youth players in the starting XI.