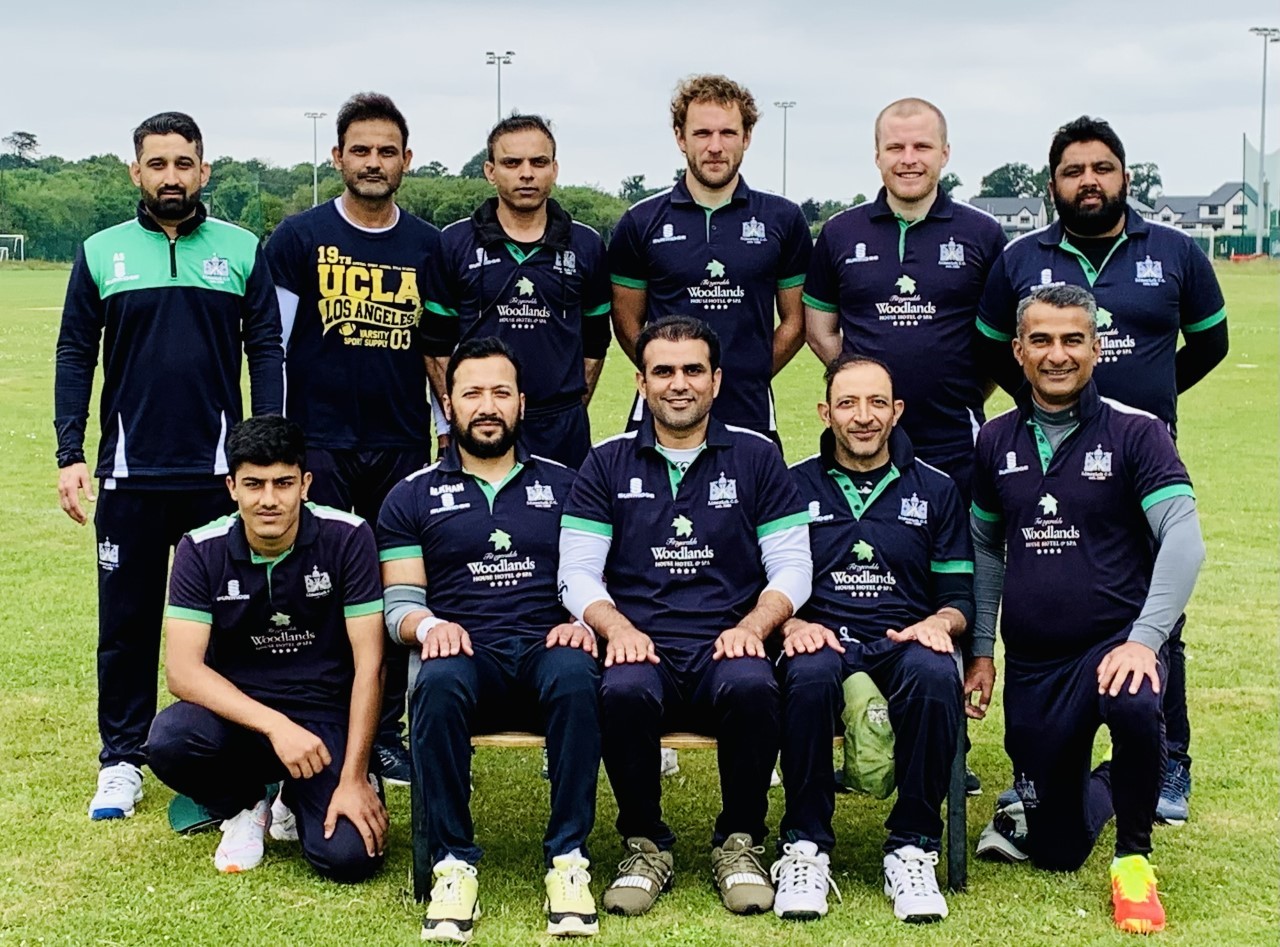 It was fortunate circumstances for Limerick on Sunday who beat Cork County in a bowl out to proceed to the semi-finals of the MCU Senior Cup. The game was abandoned after just 25 overs into the Cork County innings with the resulting bowl out ending in a 3-2 victory for the Shannonsiders. A poised contest fell foul of the weather with Limerick edging past their opponents narrowly.

After winning the toss and electing to bowl, skipper Arslan Anwar would have wished to contain the away side in the opening containers. However, it wasn’t to be as opposition openers Durity and Gautham accelerated into a decent run rate and maintained a strong partnership in the middle. Limerick tried many pace options in the first twenty overs byt couldn’t convert pressure into wickets and County found themselves in the comfortable position of 100-0 with 30 overs to come.

Farman Yousafzai and skipper Anwar were brought on hoping spin could provide the solution as the game started to drift away from the home side, but the answer would remain unknown as the heavens opened in Adare at the halfway point of County’s innings. As it stayed heavy throughout the afternoon, umpire Declan Earley had no choice but to declare a bowl out to decide the winner. The rules of the bowl out had changed from previous years slightly, with just five bowlers bowling instead of eleven.

Sarfraz Ramay was the first to hit for Limerick to take a 1-0 lead which was soon equalised. County then went to a 2-1 lead before Arslan Anwar lead by example and levelled the affair at 2-2 with just one bowler left from each team. Up stepped a hero in recent weeks for Limerick, the young Mirhamza Ahmedzai, who cast his earlier woes with the new ball to one side to find the stumps and seal victory for LCC. From his man of the match performance against Quins to scoring the winning runs against Wexford in the National Cup, the young Afghani is proving a crucial thorn in opposition sides.

Limerick will face Galway in Adare on 24 July for a place in this year’s Senior Cup final, the two sides having not yet met competitively this year. The tribesmen were also involved in a bowlout in their quarter-final tie vs UCC, running out 2-1 winners. County Kerry made light work of Midleton in the final game of the weekend, chasing down a low total of just 65 runs to set up a semi-final tie against Cork Harlequins at the Oyster Oval later this month. 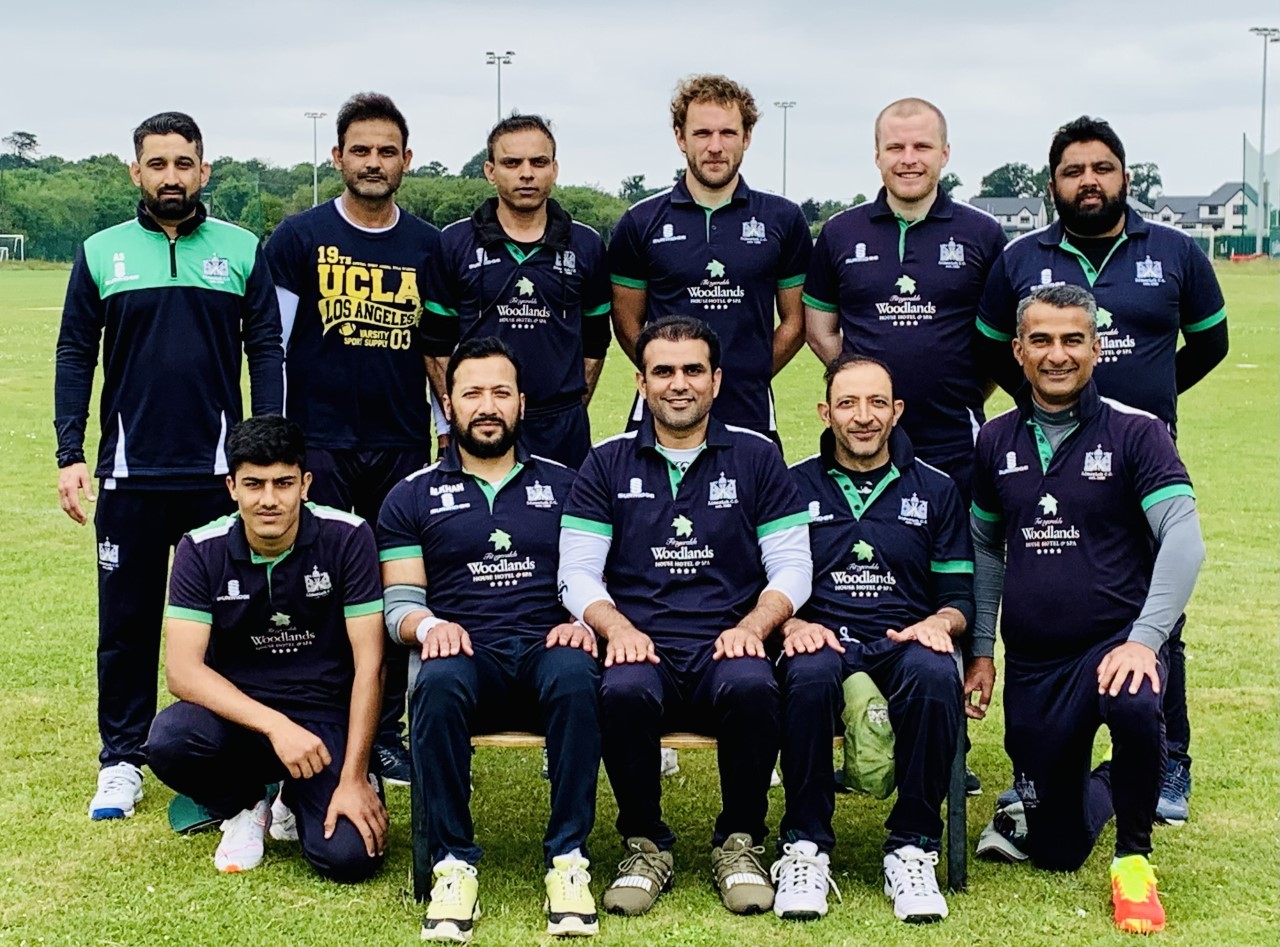 Weather was unfortunately the winner elsewhere for Limerick’s remaining fixtures this weekend. Ashokkumar’s Limerick 4th XI played just four overs in their game against County 4 before rain meant a share of the spoils at the Mardyke.

Limerick’s 3rd XI finished in similar circumstances to the first team as their T20 Semi-final vs Cork Harlequins finished in a bowl out after serious downpours in Farmer’s Cross resulted in an unplayable outfield with drizzle still occurring. The resulting bowl out finished 3-0 to Quins with Limerick 3 failing to hit the stumps.

After what’s been hectic start to the season, Limerick’s 1st and 2nd XIs will be out of action next weekend while the 3rds and 4ths intend to return to action pending a forecast turnaround.