Hot streak continues for Limerick with thumping win over Clonmel 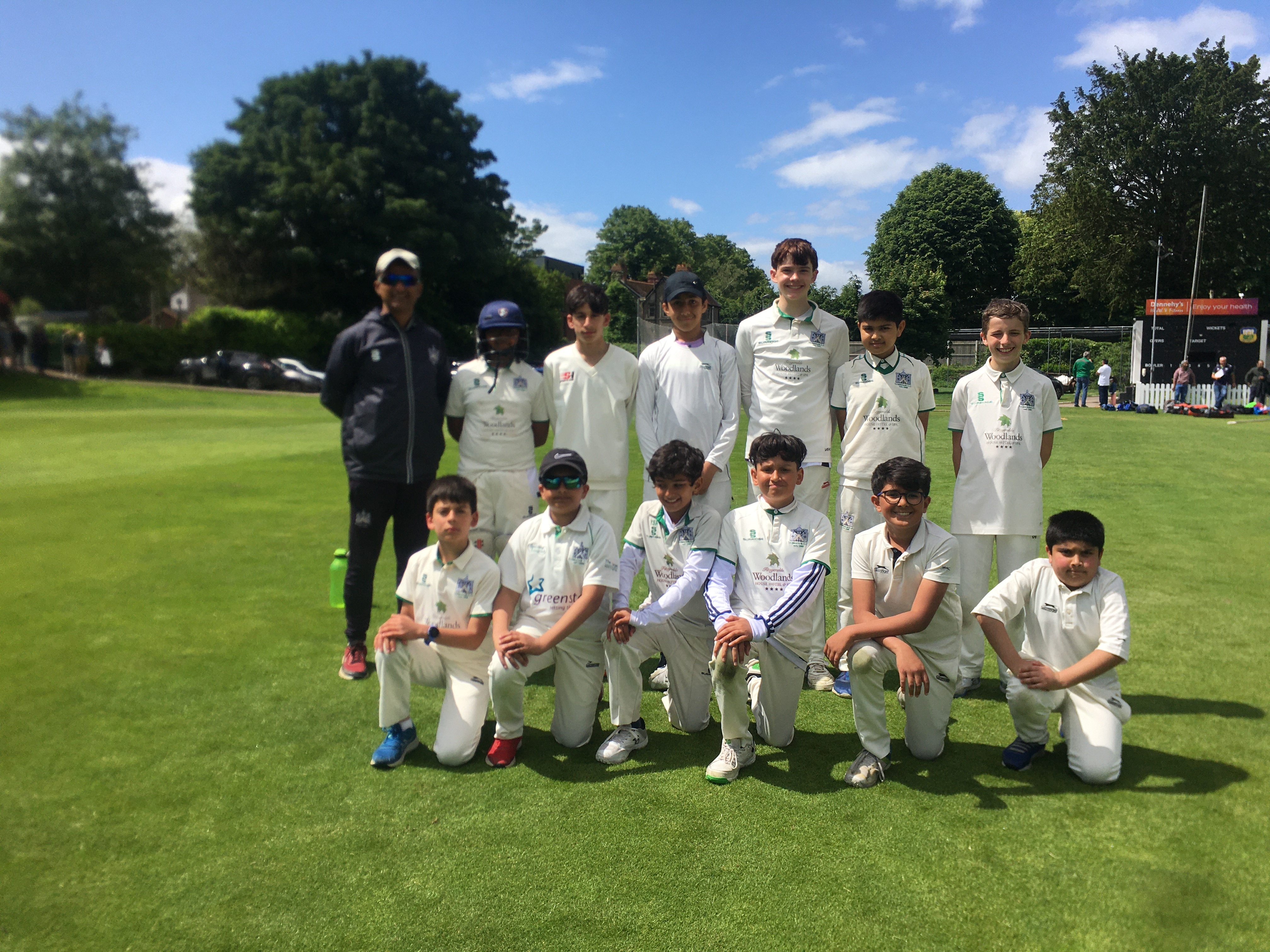 A fine run of results continued in ruthless fashion as Limerick’s 3rd XI made light work of opponents Clonmel in Lisronagh yesterday afternoon. With the tails up from just one loss in the whole campaign thus far, skipper Prithiv Mohan was looking to come away with full bonus points in a game the Shannonsiders entered as slight favourites. Mohan had a lot of confidence with his attack in recent games and so, on winning the toss, put Clonmel into bat. With overcast conditions and remnants of dew still present in the outfield, bowling conditions were optimum for LCC’s openers Prithiv Mohan and Moshtaq Safi.

Limerick raced into a flying start picking up opener K George in just the second over, Prithiv Mohan finding an edge followed by a well-taken catch in the field. His counterpart was eager to etch his name on the wicket-taking list also and dually obliged in his second and fourth overs, Clonmel three down with just 17 runs on the board.

The onslaught continued after the first change as Zaheer Udin picked up right from where the opening bowlers left off. The young Afghani has been in between the teams in the club this year and showed some tremendous character by stepping up and taking four wickets as Limerick began to run riot. Clonmel had no answers for the away side’s attack with breakthrough after breakthrough making it all a bit of a procession in the end as Clonmel could only withstand 17.5 overs before their final wicket of Awais Rihan fell as their innings culminated at 92 all out.

Skipper Mohan did well to maintain a strong focus amongst his cohort with similar positions in previous games not capitalised upon as well as today. A strong bowling performance from himself and two Afghani youngsters ensured a low total to chase with full bonus points on offer.

Limerick settled into their innings patiently, taking the sting out of the new ball and punishing bad deliveries with a healthy run rate maintained. Despite losing the early wicket of opener Abhinav Sharda for just 2, Limerick steered the ship back in the right direction to diminish any chances of a comeback. Number 3 Kumar Divyesh has been in some scintillating form this year with the Indian averaging well over 40 runs with the bat. This form fortunately carried through into this game as Divyesh was solid in defence and merciless in attack. Meanwhile, his partner Navroop Johnson played the calm and collected role of an opener which every skipper desired as he nudged the ball into the gaps with no need to accelerate the scoring. The two found their 50-run partnership in easy fashion and looked set to see the match out until its close when Divyesh would come just three runs short of his half century. Limerick would eventually chase down the target in a comprehensive eight-wicket victory, giving themselves a very strong chance of retaining the MCU Division Two title this season. 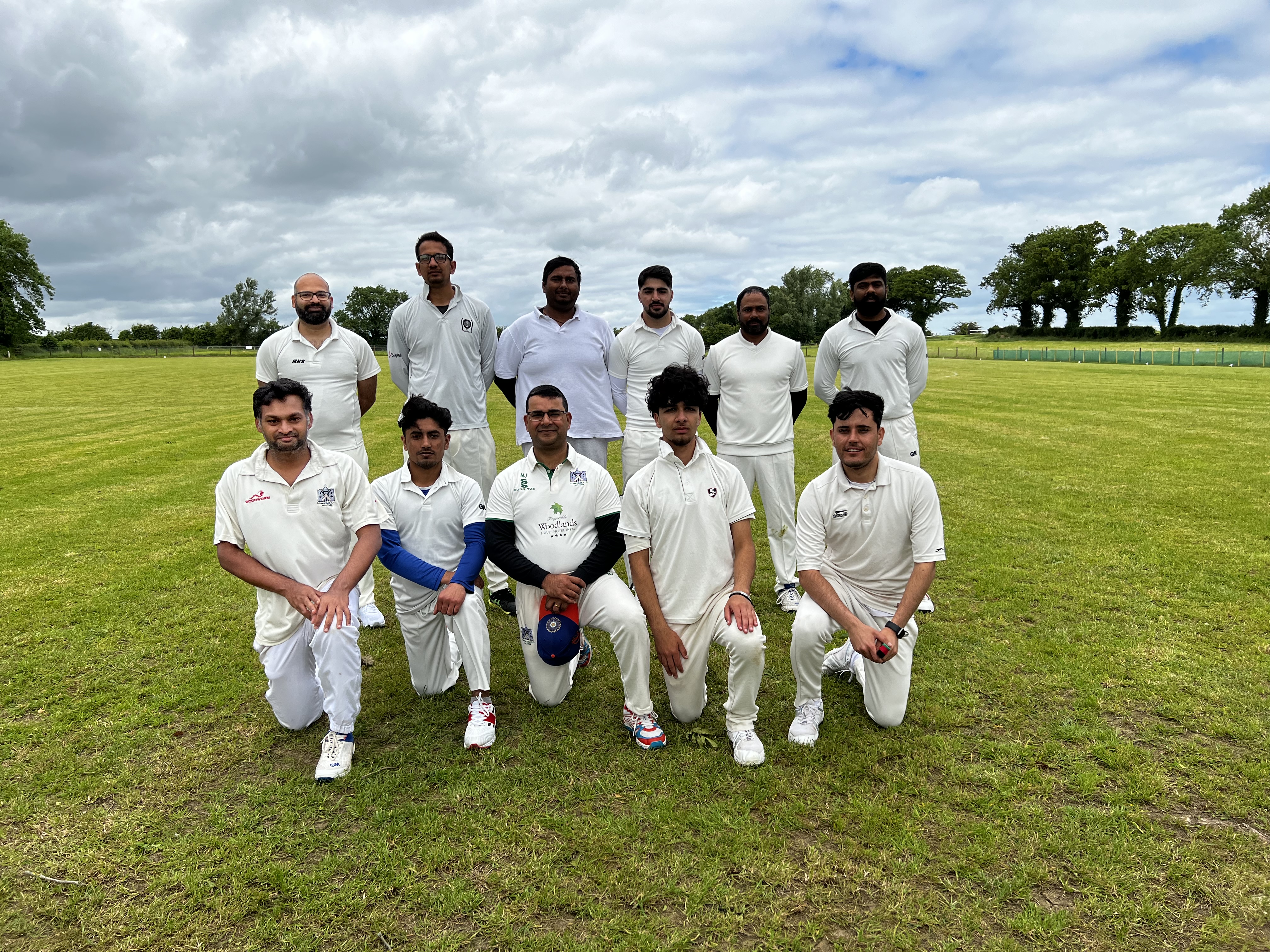 Elsewhere, Limerick’s 4th XI did not have the same fortune in their loss to Clonmel’s 2nd XI in their T20 League encounter on Saturday afternoon in Adare. The home side batted first but couldn’t sustain any pressure on the fielding side as wickets tumbled with no real obstruction. After clawing their way to 82, Clonmel were able to make light work of the run chase, making the 83 runs in just 13 overs.

It was an unfortunate weekend for the club’s youth sides as both our u13 and u15 sides came away from their travels with narrow defeats of 18 and 14 runs respectively. Our 13 side put in a valiant effort in their game against Cork County in the Mardyke on Saturday afternoon, almost chasing a mammoth total of 184 runs in 25 overs. The young side will take some valuable learning lessons from the game after conceding above 70 extras with such a narrow margin of defeat. Nonetheless, Limerick did not drop the heads in their run-chase and put in a serious shift with the bat. Notable scores from Shayan Malik (32), Ayan Ullah (27) and Zaki Khalid (31) gave us a fighting chance but it wasn’t to be in the end. 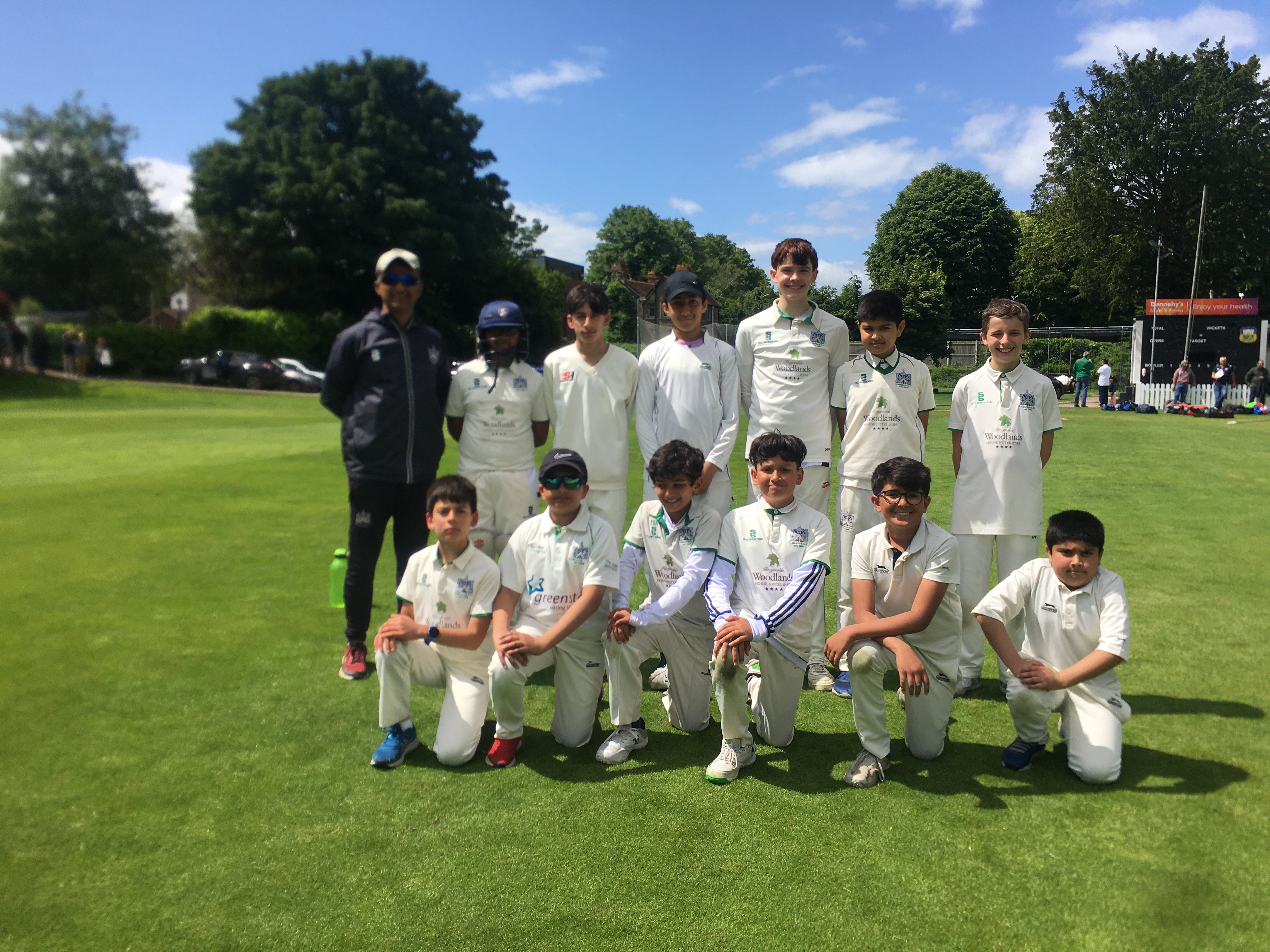 Some players endured a double-game weekend with seven players playing on both days for the club. Unfortunately, it was similar circumstances in both games with Limerick bowling first twice and each time giving themselves a touch too much runs to chase in the second innings. The u15s in fact limited Galway to 123-6 from their 20 overs, two of Limerick’s three wickets came from spin but Galway were able to capitalise on the seam. Wicket-takers for Limerick that day included Skandan Lakshmanan, Zaki Khalid and Riyan Shah.

It was another episode of the Luke Calitz show with the bat as the opener saw off the new ball with ease and anchored the Limerick innings for the majority of the chase. As wickets fell around him, Calitz, who has multiple senior appearances for the club already to his name, made 42 runs which included 3 4s and 1 6. As he ran out of partners, Limerick ran out of overs as the Galway attack held it together in the final two overs to ensure a narrow victory.

On a final note, this weekend sees an all-important clash against Cregagh for our 1st XI in the second round of the national cup. Limerick were fortunate enough to have home advantage for the tie which is also a last-16 game. Skipper Arslan Anwar will be hoping he and his team can put their recent woes against Kerry to one side and take their team into the last 8 of the competition.

Old rivals reunite as Limerick and County set up mouth-wa...

Arslan Sayyam hits second century of the season in comfor...

It was nothing short of a drubbing at the Croker's Oval l...