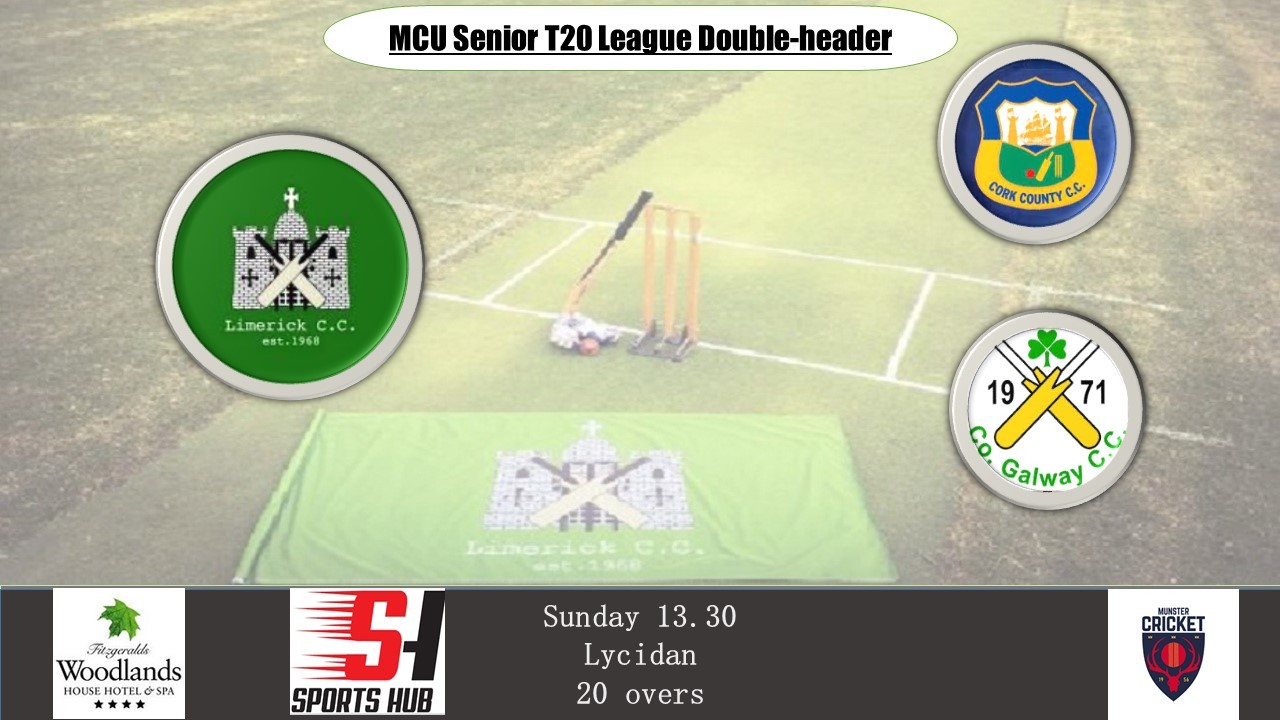 All three teams were in National and Senior Cup action last weekend with Galway the only one to advance to the quarter finals with victory over UCC. County endured a tough loss to the Hills whilst Limerick were 36 runs short of Cregagh at the Manor Fields, Adare. Only time will tell what way both teams can bounce back from defeat with Galway's season slowly starting to come together with a string of decent performances in recent weeks. Having said all that, T20 games tend to spring a few surprises and no doubt throughout the course of the day, all three games will have some unpredictable moments.

What's the team news for LCC?

A number of changes will see a new look to Limerick's starting XI on Sunday with multiple fringe players coming in for both clashes. Last week's centurion Tim Smithies will assume the role of captaincy in light of Arslan Anwar's absence in what his first game skipping the club since arriving in 2019. A knee injury to Farman Yousafzai sees the Pakistani native on the sidelines for Sunday also. Sarfraz Ramay, John Daly and Arslan Sayyam are also unavailable resulting in five changes to last week's starting XI. Zaheer Udin is welcomed back into the side, he will be no stranger to senior cricket having retained his place in a number of games in last season's campaign. Ajay Hari and Ramoji Alla come in from the second XI to bolster up the bowling unit. There is also starts for the returning Asif Shahab and Zubair Rehman who were part of LCC's T20 league success in 2019. 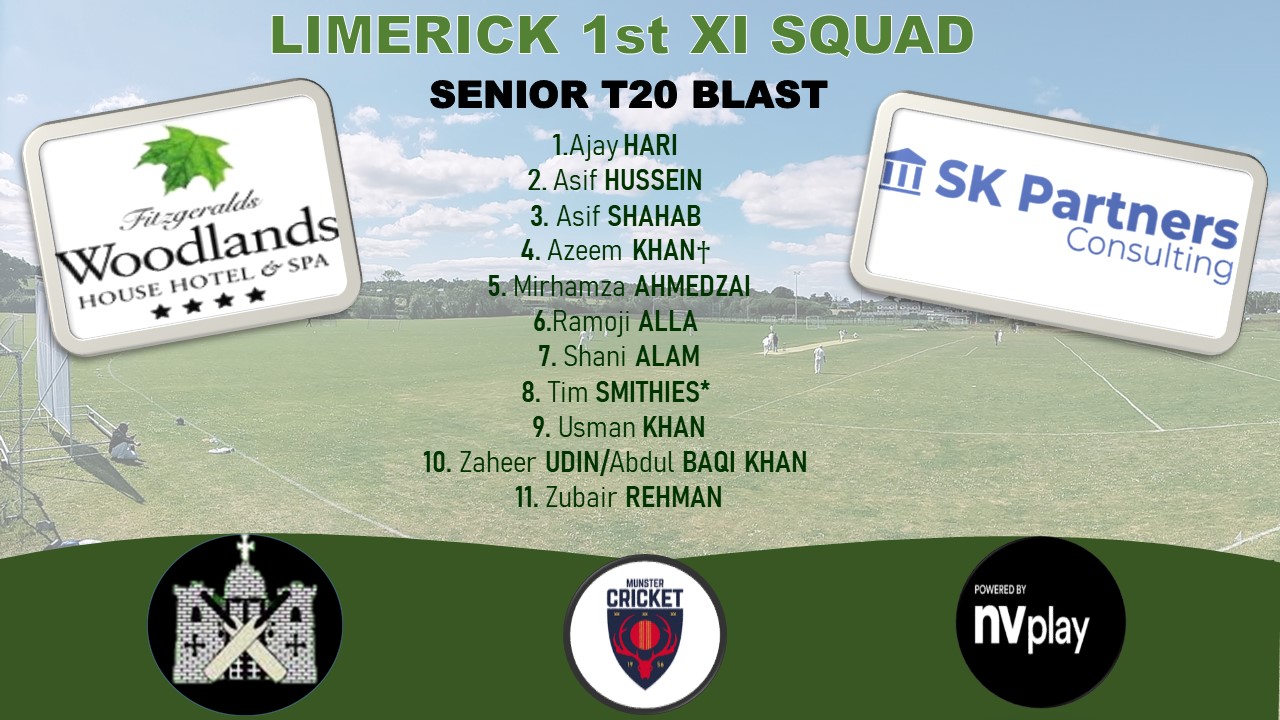 With the T20 games now in a league format rather than the previous round-robin, all teams can afford the odd slip up in what c0uld be an enthralling campaign. Limerick have not met Galway in limited overs cricket yet this year and their Senior Cup tie with Cork County was reduced to a bowl out. Therefore, there could be a lot of unfamiliarity in each contest, not to mention the number of changes Limerick have made ahead of both ties. Speaking of bowl outs, all three teams may have an eye on the forecast over the weekend with rain expected throughout the day on Sunday. One things for sure, every run will count towards the final standings with net run rate having been the decider in the T20 'Blast' format in recent seasons.