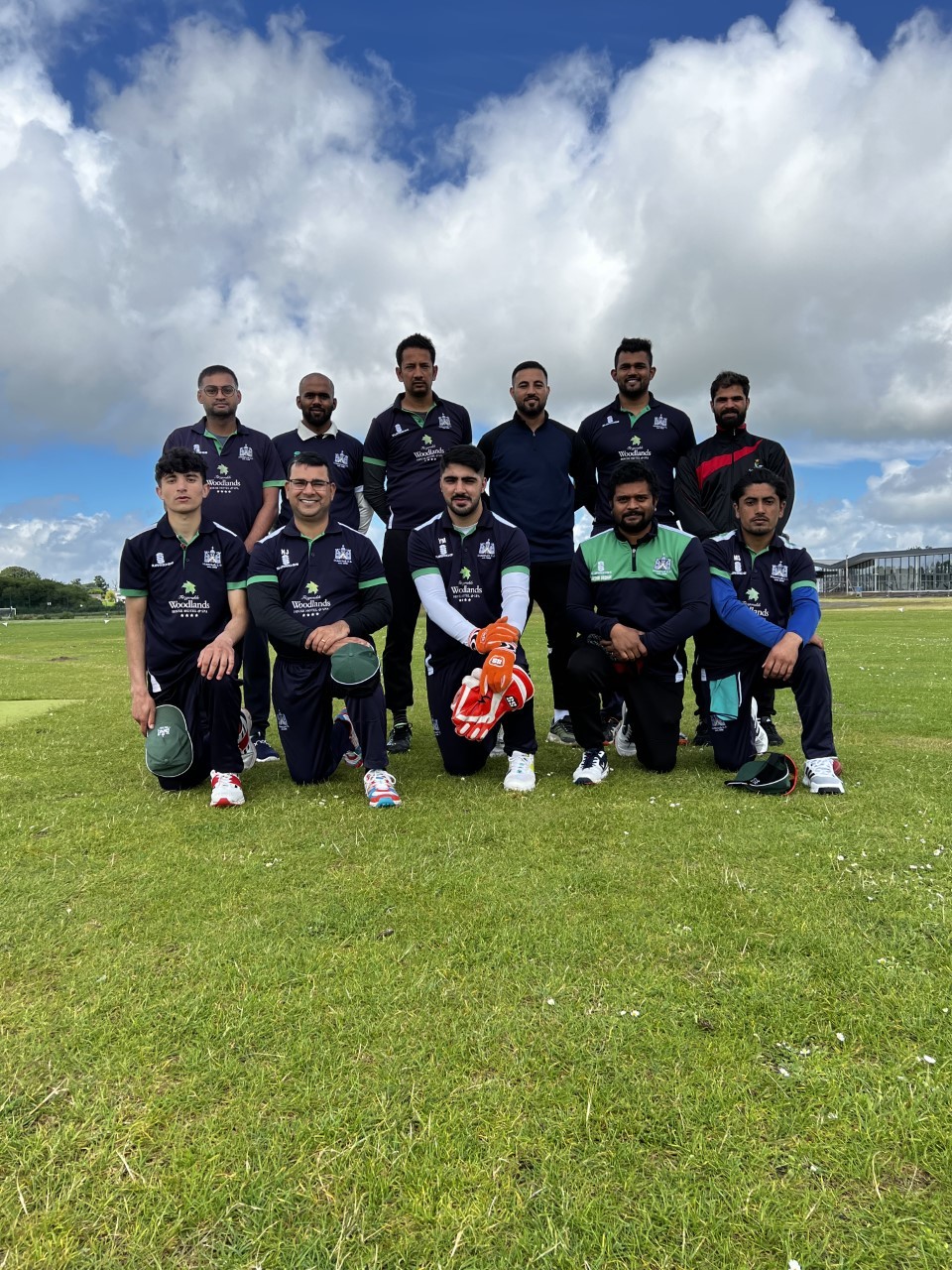 It was another day of good fortunes for LCC on Sunday as the 3rd XI progressed to the quarter-finals of the Minor Cup. After consistent downpours went on throughout the afternoon, both captains agreed to a bowl-out which Limerick fortunately edged out 2-1.

It was a fixture which opponents Cork County had won in recent years, but as conditions deteriorated at the Manor Fields in Adare, chances of a game seemed less and likely. Limerick won the toss and elected to bowl first for the bowl-out, skipper Prithiv Mohan selected his five bowlers in a format which would be similar to that of a penalty shootout. Although Limerick missed their first shot with pacer Abhinav Sharda sliding his delivery down the leg side, they took a 1-0 lead through Navroop Johnson whose fullish delivery crashed into middle and off to give his side the advantage.

County were able to equalise to leave the score at 1-1 with two bowls left for each team, both sides knowing that the next hit would be crucial to the game’s outcome. Youngster Haroon Zazai stepped up for Limerick’s final delivery with the scores still level, and confidently hit the stumps to see his side through to the next round.

It was fortunate circumstances for Limerick, this being their second cup victory through a bowl-out. Nonetheless, skipper Prithiv Mohan can now look forward to facing either Waterford, Lismore or Cork Harlequins in the quarter finals which take place on July 10th.

Limerick’s U15 side were the only team in the club to fulfil their fixture over the weekend as they were entertained by Cork County at the Mardyke yesterday afternoon. With feasible weather conditions, Limerick were looking to exact revenge after suffering a heavy loss to County in recent weeks. This time round, both teams would have to adapt their game plans as this fixture was the first round of the inaugural u15 T20 Cup. 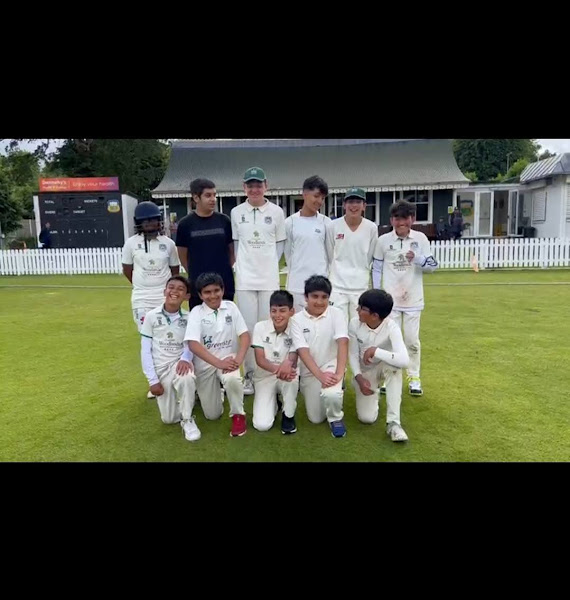 Skipper Zaki Khalid put himself at 3 and played a strong anchoring role in his team’s innings after suffering the early wickets of Shayan Malik and in-form opener Luke Calitz. He was accompanied by teammate Ayan Ullah as the two put on a much needed 46-run partnership for the third wicket before Zaki Khalid retired not out on 30 from 48 deliveries with the score at 76-2. Limerick had just over 5 overs remaining and were able to keep the scoreboard tiking over at a healthy rate, taking a lot of extras and taking advantage of some wide deliveries. Limerick did well to bat out their full complement of overs, finishing on 100-7 and setting County a target of 101 to win.

It was the skipper who led from the front again, this time with the ball as Khalid ripped into the County openers. A clean edge straight into the gloves of keeper Skandan Lakshmanan saw County one down early on. Luke Calitz picked up the second for the away side, bowling counterpart Chase Searra, before County had a solid partnership and brought the game right back into contention. It was one of the younger members on the team, Arham Ullah, who struck gold as he picked up two wickets in four balls to really mount the pressure on the home side with run-rate climbing. This was galvanising as Limerick’s other bowlers contributed by chipping in wickets in the latter stages of the innings. Ghaufran Chaudry picked up one in the 16th over to leave the score at 70-6 after Khalid and Ayan Ullah came back on to mop up the tail. Yousaf Ramay finished off the innings in style, grabbing the wicket of key batsman Mark Donnelly to wrap up the innings and clinching a 16-run victory.

We defeated Cork County by 16 runs in the Mardyke today.

Weather was the winner elsewhere with games in the Premier T20 League and Division One League abandoned due to rain. Limerick’s 2nd XI will be happy with a strong bowling performance as they limited Midleton to just 125 runs on Saturday as Hedge and Van der Schyff running riot at the Manor Fields on Saturday. However, the game will unfortunately go down as a no-result for both teams as Limerick could only complete 9.3 overs of their chase.

Evidently, both of Limerick’s 1st XI T20 games will go down as a no results with equal points awarded to each of the three teams. The 1st XI will now look forward to this Sunday where they will entertain County Kerry at the Manor Fields in Adare to (hopefully!) start their T20 league campaign. Elsewhere, the 2nd XI will be looking to continue their form against Nenagh whilst the 3rds are also in league action on Sunday in Ballyeighan.