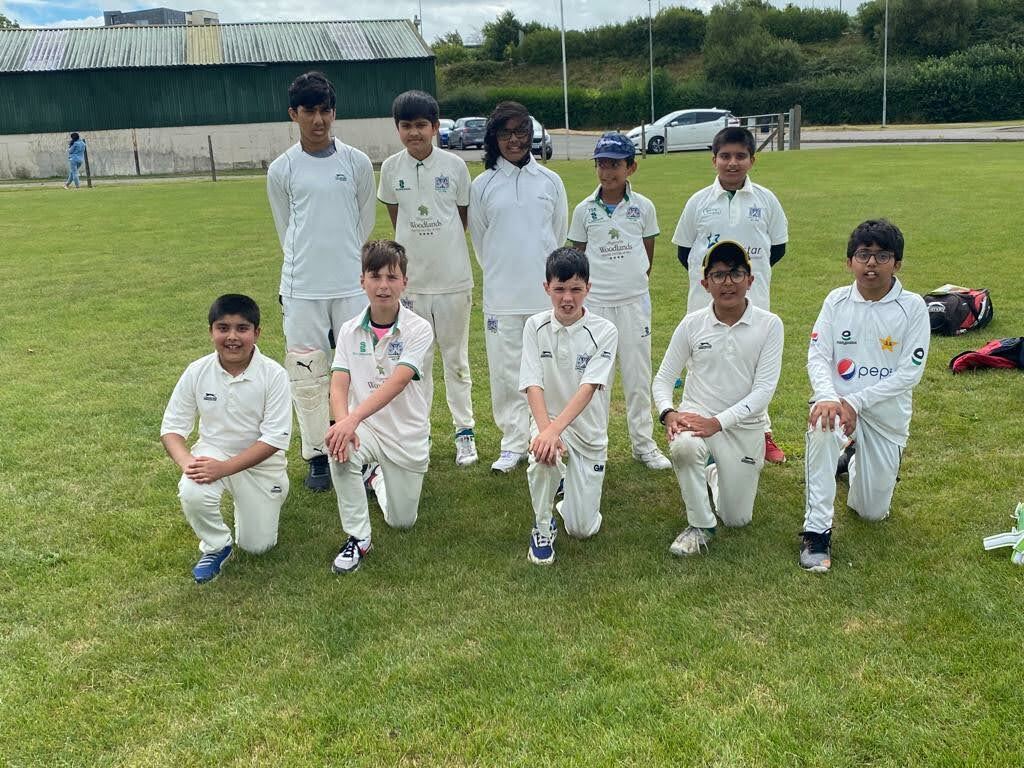 Our U13s suffered two narrow losses at the hands of Cork County yesterday in back to back games vs the Cork County Tigers and Sharks respectively. Batting first in both games, Limerick were shy of the century mark which would have provided a more defendable total. Despite the losses, their were same some significant performances from a team which featured u11 players also.

First up was the Tigers who won the toss and put Limerick into bat. Conditions were relatively clear in UCC with a dry outfield after some light overnight rain as openers Yousaf Ramay and Skandan Lakshmanan took to the crease. County got the better of Limerick early on and continued to take wickets as Limerick were struggling on 23-3. However a healthy partnership in the middle order from Robert McCutcheon and Shayan Malik steadied the ship for the away side and thwarted the County bowling attack. After McCutcheon's dismissal following a 30-run partnership for the fourth wicket, Limerick struggled to regain any rhythm and build partnerships in the latter stages of the innings. Taking advantage of some extras, Limerick finished on 91-6 from their 16 overs.

We lost to Cork County A by 5 wickets yesterday.

Limerick had a decent start with the ball and it was pacers Yousaf Ramay and Ghaufran Chaudry who were putting the County batting line up under some serious pressure with early wickets. Similar to the Limerick innings, the hosts were able to rebuild in the middle order and consolidate some significant partnerships which saw them home, despite the valiant efforts both with the ball and on the field from Limerick. County attained their target with one over and five wickets remaining. 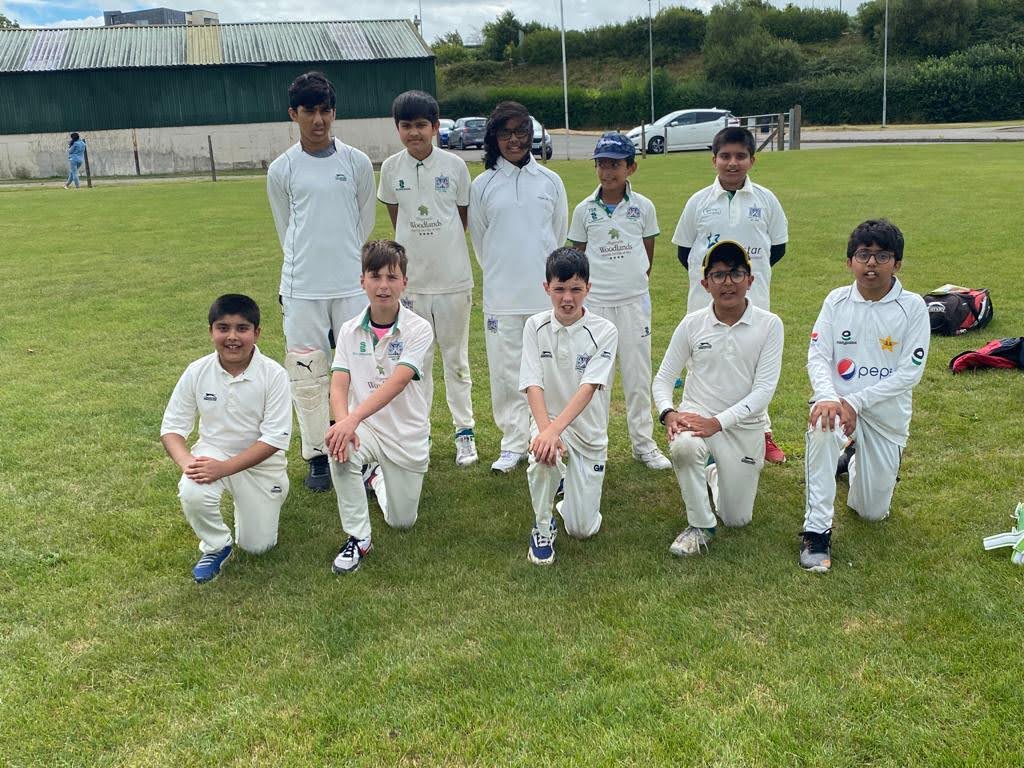 Limerick put their woes from the previous game behind them and refocused on their next game against the Sharks. Again, Limerick would lose the toss and be put into to bat, placing the responsibility on themselves to put the runs on the board. Limerick kept good pace with the run rate and were 38-1 at the end of the power play, opener Shayan Malik taking matters into his own hands with some flourishing shots to the boundary. After a decent start, County were able to capitalise on some loose running from the Limerick batsmen as we dropped from 38-1 to 44-4. But it was Limerick's middle order that gave them every fighting chance as a superb 50-run partnership between Skandan Lakshmanan and Riyan Shah brought Limerick to 96-4 at the end of their innings.

Limerick bowled well in response, with seamer Yousaf Ramay in the wickets again. He was amply supported by spinner Skandan Lakshmanan who both picked up two wickets at the expense of very few runs. County however had too much batting strength down the order and came out the better as they chased their target with just eight balls to spare. Limerick will take a lot of positives from both games despite the two losses as there were some significant performances with bat and ball to remember.

We lost to Cork County B by 4 wickets at the Mardyke yesterday.