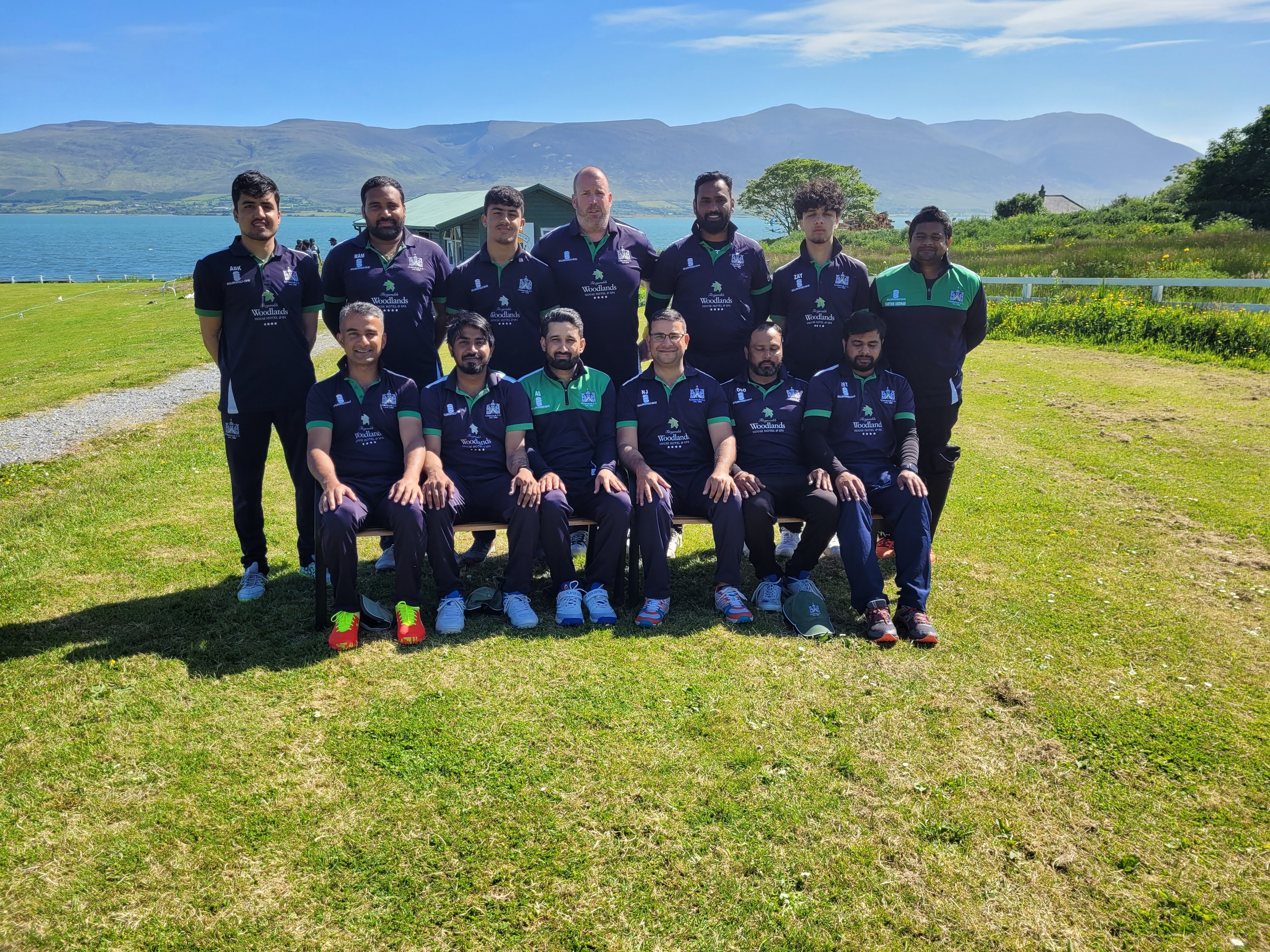 Limerick CC finished off their year with losses in division one and three which summed up a disappointing climax to four league and cup campaigns dating back to the middle of April. The Shannonsiders were victims to more ups than downs in a season which lacked consistency to enable a push for silverware. Whilst the 3rd XI were crowned Division Two champions last weekend, the club’s 2nd and 4th XI were battling for pride in their final league games which took place on Saturday afternoon.

Dharmesh Patel’s side made the short trip to the Croker’s Oval in Ballyneety to face a Blaster’s side who similarly had a mixed season at junior level. It was the sides third meeting of the year with Limerick winning both previous encounters. But it was the Blasters who hit the ground running on Saturday with the wicket of Saurabh Teke with the opening ball of the innings. In an attempt to stead the ship, fellow opener Yogesh Borghare would see the end of his innings shortly after as Limerick’s middle order was called into action. As wickets tumbled, Limerick’s batsmen endured some decent bowling but nonetheless were able to make starts which they couldn’t convert to big scores. Sumukh Venkatesh enjoyed a stubborn 77 runs. In a knock which contained just four boundaries, Venkatesh characteristically nurdled the ball around to secure another half century for the season. At the end of their 45 overs, Limerick finished on a score of 219-7 with only two partnerships reaching the 50-run landmark.

The away side were off to a flyer with the ball, once again Afghani youngster Mirhamza Ahmedzai struck in the first over for the third consecutive game as he castled opener David Phillip for a golden duck. Blasters began to rebuild with wickets coming few and far between for Limerick. The Blasters rode their luck on a handful of occasions after drinks with some close LBW decisions adjudged ‘not out’ to keep the batsmen at the crease. A crucial 76 run partnership for the home side after drinks brought them from 131-6 to 207-7 and despite a late flurry to salvage something from the game, Limerick would fall just short of victory by just two wickets.

We lost to Limerick Blasters by 2 wickets today.

Elswhere, a young Limerick 4th XI suffered at the hands of Cork Harlequins on Saturday with a 160-run defeat in a team that included six teenagers who have been blooded into senior cricket this year. Despite the margin of victory, Limerick’s 4th XI will be looking to take some positives into next year where a possibility of dropping to Division Four may be on the horizons. There was a strong performance with the ball in the form of Shaoib Zazai who picked up four wickets with a beautiful display of leg spin from his eight overs. Zazai also top scored with the bat with a 31-run cameo as Limerick finished on 137 all out from 27 overs.